“The Jewel on the Hill” and “Spring Dusk on Main Street” 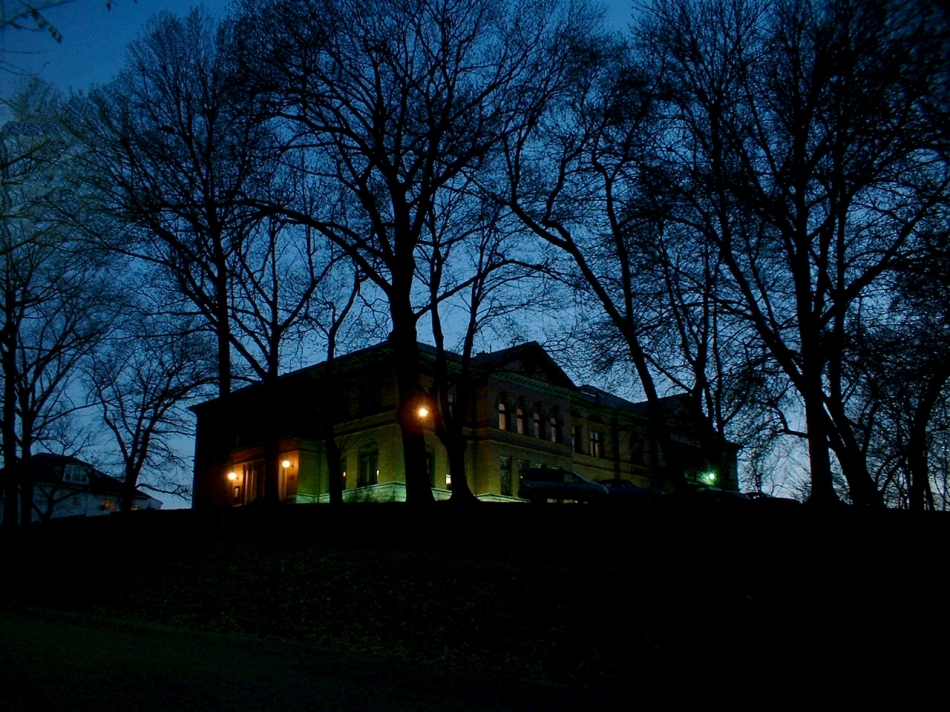 Walking home through Carnegie on this date in 2005, carrying just my little 2MP digital camera that didn’t even have a zoom and a small lightweight tripod, I managed to photograph two of my favorite photos of all the photos I’ve taken, above, “The Jewel on the Hill”  and below “Carnegie at Dusk”. Though I’ve got plenty of photos to share, and even newer ones from Carnegie, today I’ll celebrate these two, two of the photos that convinced me to take another, closer look at my photography.

So we call this treasure in our town so named for its builder, the Andrew Carnegie Free Library & Music Hall. This is actually an older photo but with a story, plus I recently installed an exhibit of photos of this facility at this facility, which is also one of my favorite places to go and which is also one of my regular customers for freelance design work. Quite a lot of connections.

Anyway, this photo is one we’ve used repeatedly as the signature image for the facility, and was a real stroke of luck and timing. I was walking home on a clear, warm spring dusk in late April, 2005, April 24 to be exact, and arrived at the bottom of Library Hill at just this moment. The sky was fading from brilliant turquoise to cobalt, the still-bare trees were etched against it in silhouette, and the grand building itself stood partially lit by the sunset but with all interior and exterior lights on, solid and stately, serving its public in its 104th year. By the time I had snapped a half dozen or so shots the light had changed completely and the moment was gone. That was part of the timing, the other part that they had only temporarily installed the foundation lighting but never used it again, and this was part of what gave the building that lovely definition against the dark hilltop. A few minutes earlier or later, the previous or following week, and this photo would never have existed. And it was taken with my first little point-and-shoot 2MP digital camera—I don’t know how it came out as clearly as it did!

Read about the exhibits and find links to slideshows of the images at “Of Harps and Fig Leaves” and “Carnegie Photographed”.

A little background on the names…in 1894 the leaders of two small communities on either side of Chartiers Creek, Mansfield and Chartiers, decided to merge in order to provide better services as one community instead of two individual administrations. Andrew Carnegie, who had owned a mill in Carnegie, had by then sold off his mills and begun spending off his worldly wealth by building libraries. These town leaders had a proposal, that he build a library and a high school for the new community and they’d name it after him. He did build the library but said they were on their own with the high school; nonetheless our town is named “Carnegie” in his honor.

He also set up the Library itself a little differently from the others he’d had built. Where others are named “(name of town) Carnegie Library” or “Carnegie Library of (name of town)” and were built with his expense but maintained by the community, this Library bears his full name and given an endowment for its maintenance. Also, more than just the Library space, a Music Hall was incorporated into the design along with a gymnasium in the full basement.

You can read all about this unique facility on its website at www.carnegiecarnegie.org. I’ll also mention that the website design is mine, and you’ll see many more of my images in the photo album. 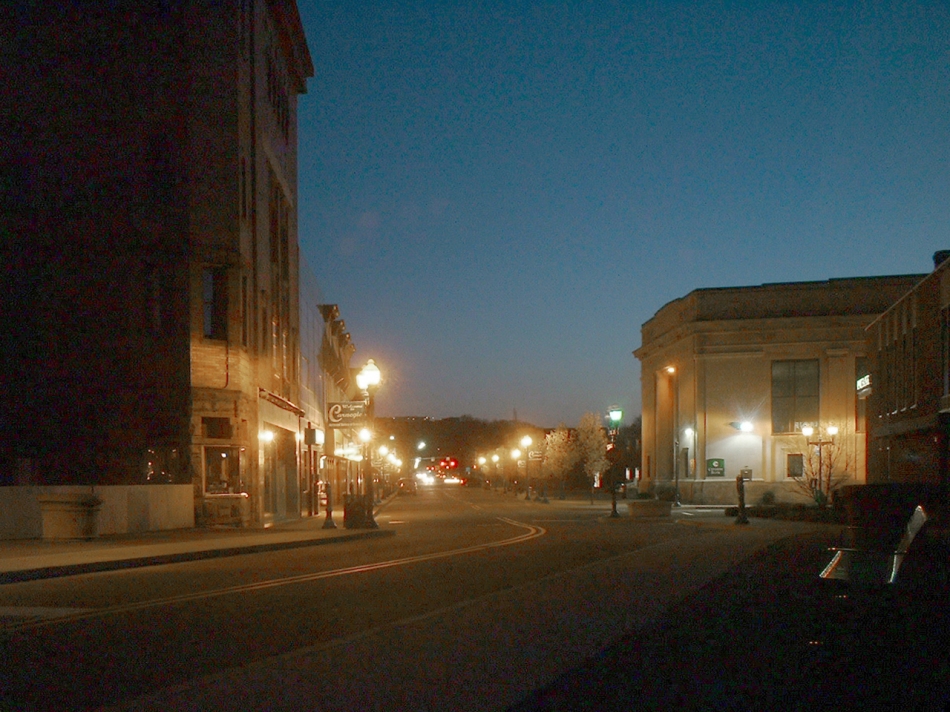